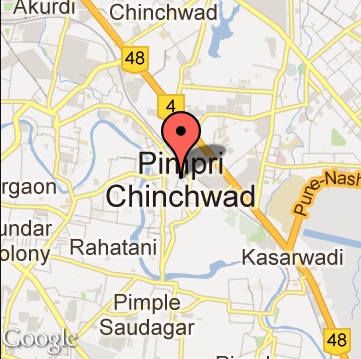 Pimpri Chinchwad, a twin city which is established in the year 1960. It is one of the India's largest industrial hub and second largest industrial destination in Maharastra with Mumbai in first place. This city is the fifth-most populated city of Maharashtra. The nearest city to Pimpri Chinchwad is Pune which is 15 kms away from this city and Mumbay is 163 kms away from this twin city. Pimpri Chinchwad is very well connected through buses Pune-Mumbai Highway. This is completely goverened by Pimpri Chinchwad Municipal Corporation (PCMC), This Corporation takes care of cluster of sub urbans of Pune. This twin city mainly contains automobile and engineering industries, Approximately there are more than 2900 industries located in this industrial hub.

Location and Connectivity of Pimpri Chinchwad

By Road
It has a good accessibility by roadways. It is located in the meeting of NH50 the Pune-Nasik Highway and NH4 the Mumbai-Bangalore Highway. It is well connected to the major cities in India like Pune, Nasik, Mumbai, Bangalore, Hyderabad, Nagpur and Chennai, All the buses starts from Pimpri Chinchwad Bus Stand. 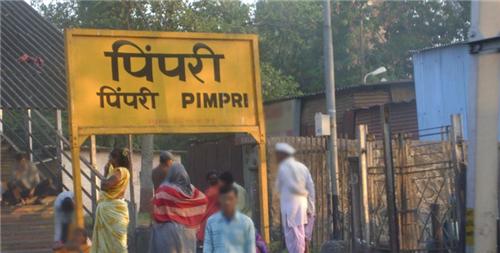 By Rail
Pimpri Chinchwad has two sub urban railway stations namely Pimpri Station and Chinchwad Station. It is located on the Mumbai – Pune Rail line which has direct connectivity to Pune, Mumbai, Chennai, Bangalore and Hyderabad. Moreover Government of Maharashtra has proposed metro rail connectivity to this area and also BRTS is under construction in Pimpri-Chinchwad. 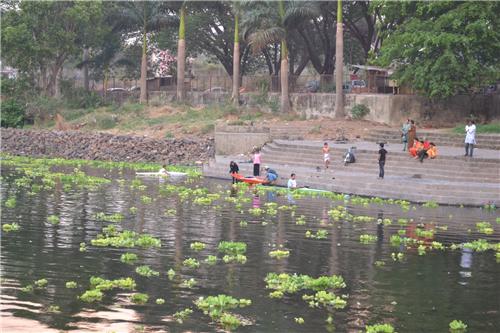 Pavana, Indrayani and Mula are the three rivers flow through Pimpri-Chinchwad and the Pavana River which covers 20km in the city is the main source of water in Pimpri Chinchwad. But the environment status report of Pimpri-Chinchwad Municipal Corporation says the release of industrial wastes and domestic pollution had polluted all three Rivers and Pavana is the highly populated river among three and so the quality of water is affected. The PCMC had taken efforts to clean up the riverbeds of the rivers to reduce pollution and increase the water carrying capacity and it is successful in some riverside areas.

To know about the climate, weather, humidity, temperature and rainfall for any place is important before travelling for a comfortable travel. The Pimpri Chinchwad Municipal Corporation area is blessed with pleasant climate throughout the year. Comparatively it is hot during summer (March to May) with the temperature varying between 25oC to 41oC and the humidity is between 70 – 80%. Other than summer temperatures in Pimpri Chinchwad varies between 13oC to 35oC and the best month to visit Pimpri Chinchwad is from October to January.