Pimpri Chinchwad, a small twin township located in suburbs of Pune has its own Culture and Heritage as that of any other city. The popular language spoken here is Marathi which is the official language of Maharashtra, Majority of them here are Hindus and the people here follow Hindu Culture. As this township is an industrial hub, people with different culture were migrating to this city and hence people with many different culture were also seen here. A King named ‘Bhoj’ who ruled this township 2000 years ago have organized many cultural events which includes Cultural Dance, music etc. These cultural events were still followed in the city during the Festivals and Celebrations.

Marathi and Sindhi are the major spoken language in Pimpri Chinchwad. Marathi is originated from Sanskrit which is considered as one of the oldest language in the world and nature of this language differs from place to place. Deccan, Goanese, Gowlan, Ikrani, Konkani, Nagpuri, Varhadi were the different Dialects of Marathi. Apart from Marthi and Sindhi, Hindi is also one of the common language used in Pimpri Chinchwad. Due to the number of increased companies and jobs, English is also becoming the part of commonly spoken language and the other Indian language are also slowly entering this twin city. 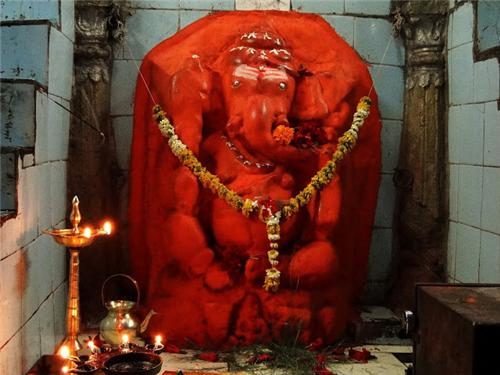 Most of the people living in Pimpri Chinchwad follow Hinduism. The communities in Pimpri Chinchwad include Brahmin, Mahars, Marathas, Marwaris, Sindhis and Jain people, along with the local communities. The most famous Hindu Temple in Pimpri Chichwad is Vaishno Devi temple, located near Pimpri-Chinchwad link road. It is an imitation temple of the original Vaishno Devi temple in Jammu and Kashmir. Tulaja Bhavani temple is said to be the ancient temple located in akurdi, this temple is about 450 years old. The other special and ancient religious places in the city includes Mangalamurtiwada in Chinchwadgaon, Vitthal Mandir in Akurdigaon, Moraya Gosavi (Tomb) in Chinchwad, Khandoba temple in Akurdi, ISKCON Temple near Akurdi railway station, Sri Krishna Mandir in Nigadi, Gurudwara which is opposite to Akurdi railway station. 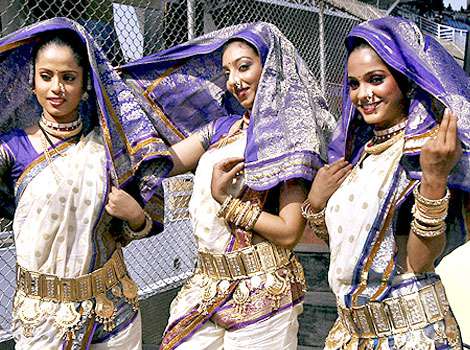 Life style of people in Pimpri Chinchwad is almost same as that of people in Pune. Generally, women wear choli and saree and men wear dhoti and pheta in olden days, but now-a-days men and women costumes tops the latest trend and styles available in the growing marketand also there are high demand in fashion technology courses, there are almost seven to eight institutions offering fashion technology courses and students are very eager in taking up these types of trending courses. It is said, there is a big call of for customised clothing here and mostly it is women who prefer trending fashionable cloths. 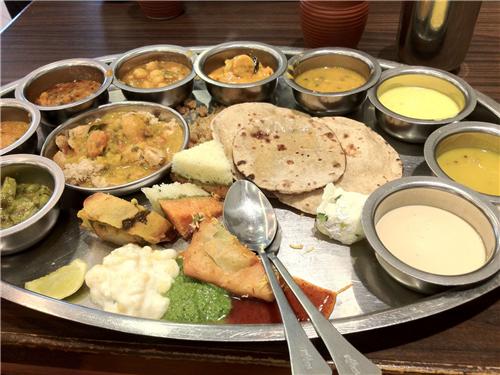 The traditional main ingredients used in Pimpri Chinchwad is Pearl millet and Sorghum (also known as Broomcorn), the traditional meal consists of Puran Poli, Varan Bhat, Amti, Pithla Bhakri, Matki Ki Usal, Alu chi Vadi and Thali pith. People here consider food as god and serve their food to god first and then they will start eating. The popular street foods includes Poli (a dessert bread with many flavours), Bhelpuri and Pav Bhaji. Bhakerwadi, Pedas and Chewda were the famous sweets here and one should not come back from this city without tasting it. Apart from this, Pimpri Chinchwad has a various varieties of Hotels and Restaurants that serves very good food from all over the world. The prominent Hotels in Pimpri Chinchwad includes Brahma Regency, Citrus Hotel, Double Tree By Hilton, Hotel Bhola, Hotel Ginger, Hotel Kalasagar, Hotel Kundan Palace, Hotel Ratnaloka, Hotel Spree. 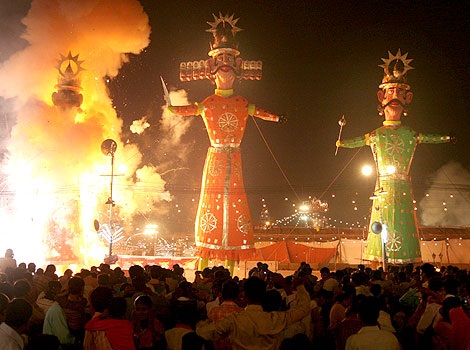 The Major Festivals in Pimpri Chinchwad are Ganesh Chaturthi, Dasara and Diwali. Ganesh Chaturthi is considered to be Lord Ganesha’s Birthday, in this day people prepare more variety of sweets and foods and it is served to god with great joy. Dasara also known as Vijayadasami is an important festival, the industries and companies were closed on this day. The other well-known festivals in Pimpri Chinchwad includes Bahrana, Chalio, Gurunanak Jayanti, Navratra and Sahib.