Business and Economy in Pimpri Chinchwad

Pimpri-Chinchwad is a small twin city located near Pune in the state of Maharashtra (in western part of India) with a population of about 1 million. Pimpri-Chinchwad along with Pune is one of the biggest industrial centres in Asia. Pimpri-Chinchwad has rapid growth in terms of business and economy. Automobiles industries, information and technology, real estate, manufacturing and exports, research centres and education were the fast growing sectors in Pimpri-Chinchwad.

Many industries and companies prefer Pune and Pimpri-Chinchwad Municipal Corporation region as their most favourite location for business investments. Since there are many growing industries in this region, job opening opportunities is also growing and people from other parts of India started migrating to this region. Being a biggest Industrial city, the business and economy in Pimpri-Chinchwad is at great heights.

Pimpri-Chinchwad and its surrounding is one of the major industrial hub, not only in India has it serves the biggest industrial region in the entire Asia. The first industry in Pimpri-Chinchwad is Hindustan Antibiotics Limited which started in the year 1954. Pimpri-Chinchwad Municipal Corporation homes major automobile companies like Bajaj Auto, BEL Optronic Devices Limited, DaimlerChrysler, Force Motors, Kinetic Engineering, Mahindra, Premier Limited, TATA Motors and Thermax industries. In addition to the Indian Industries, many Asian and European industries like Forbes-Marshall, GEA Ecoflex Alfa Laval & Sandvik, KSB Pumps, SKF and ThyssenKrupp companies have their manufacturing unit in this region.

Information and Technology in Pimpri-Chinchwad 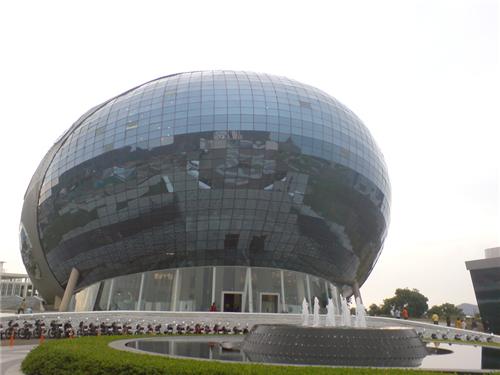 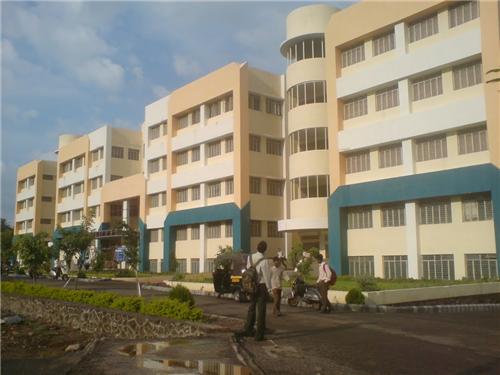 Real estate in Pimpri-Chinchwad Municipal Corporation (PCMC) is at high, as the city is developing in the field of various industries, in fact the real estate in the Pimpri - Chinchwad Municipal Corporation is higher than that of the Pune City. Properties were bought not only for setting up new industries or companies but also for the residential purposes. Since Pune and PCMC offers many job opportunities in various fields, people migrating here started settling in PCMC as it serves a peaceful atmosphere than the main City. Considering the concentration of population that is professionally active in the  manufacturing and IT industries, there is now a greater demand for residential apartments.

The number of properties going on rent have also seen a considerable growth. Investors are not only attracted by the low price of the properties but also for peaceful environment and a pleasant climate. Moreover, when compared to the near by localities, availability of affordable properties in PCMC attracts people to buy and serves as another major contributor to the increase in the residential sector. It seems to be a glowing times ahead for the Real estates in Pimpri Chinchwad Municipal Corporation.